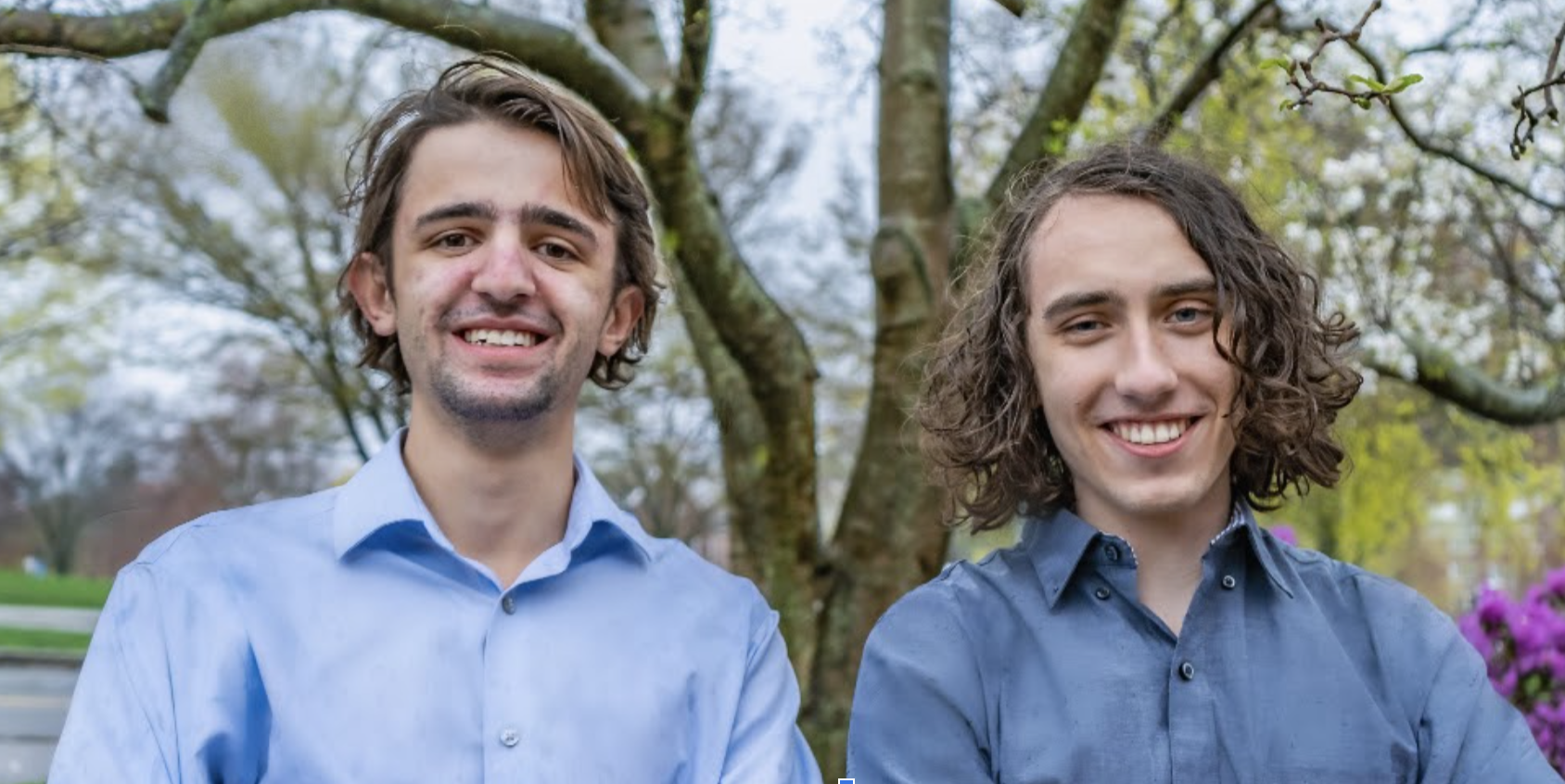 Every on-campus event has the potential to connect students with their future friend, business partner, or heck - the love of their life. At HallHub, we're dedicated to realizing that potential, while improving the lives of students through the power of community. 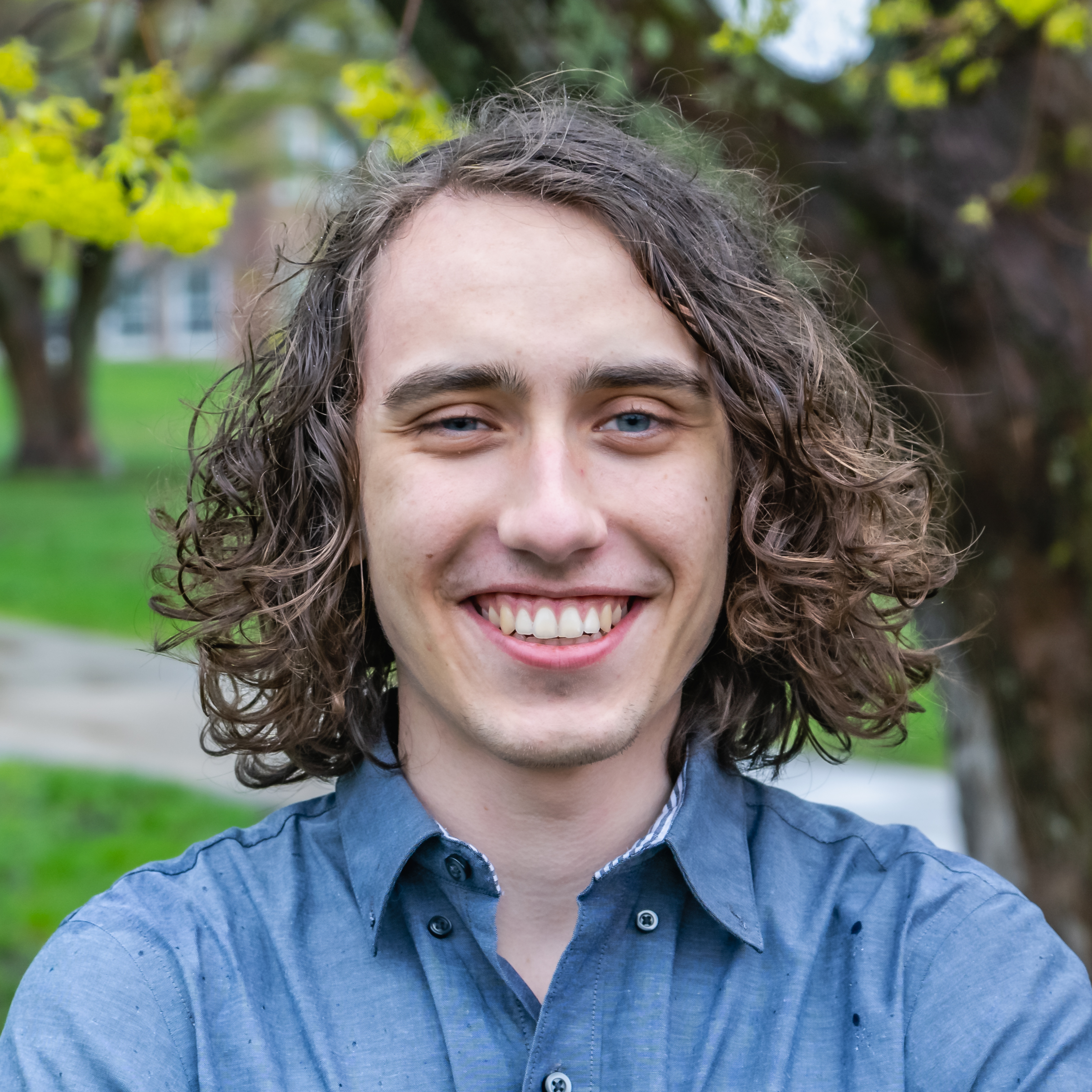 As a student at the University of New Hampshire, Caleb struggled find where he belonged on campus. After joining and leaving multiple different on campus organizations, including a fraternity and the New Hampshire Outing Club, he realized that his true passion was to use his development and sales expertise to solve problems that impacted him and his community.

After working at multiple companies and startups, including You Scheduler LLC, a online course schedule generator, and Exerprise, a mobile fitness application, he yearned to work on something that would help students, who like him, needed a community that was right for them.
‍ 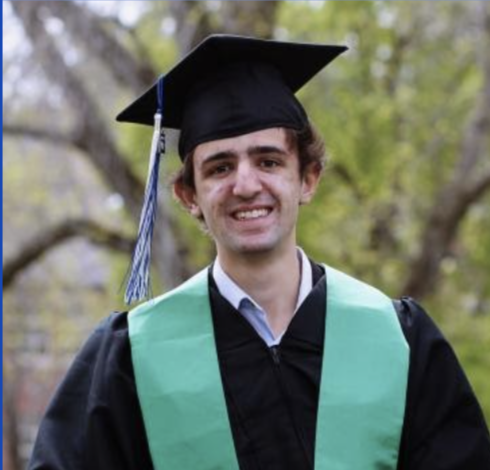 Unlike many college students, Nicolas didn't have his collegiate career mapped out in front of him. As a native Brazilian, he had to use his prodigious technical talents and work ethic to earn his Student's visa - and learn English. When he arrived at the University of New Hampshire, he learned to rely on his friendships during a difficult cultural transition. He became a UNH RA to help other students nurture these critical connections, which is where he had the initial idea for HallHub.
‍
Nicolas  has developed multiple web & mobile applications for different projects while pursuing a Computer Science degree at the University of New Hampshire. His creative mindset allows him to design and implement complete software at a fast pace. With these skills and expertise, he intends to prove his potential by developing the highest quality application possible, while solving a problem he personally experiences everyday as a UNH RA. 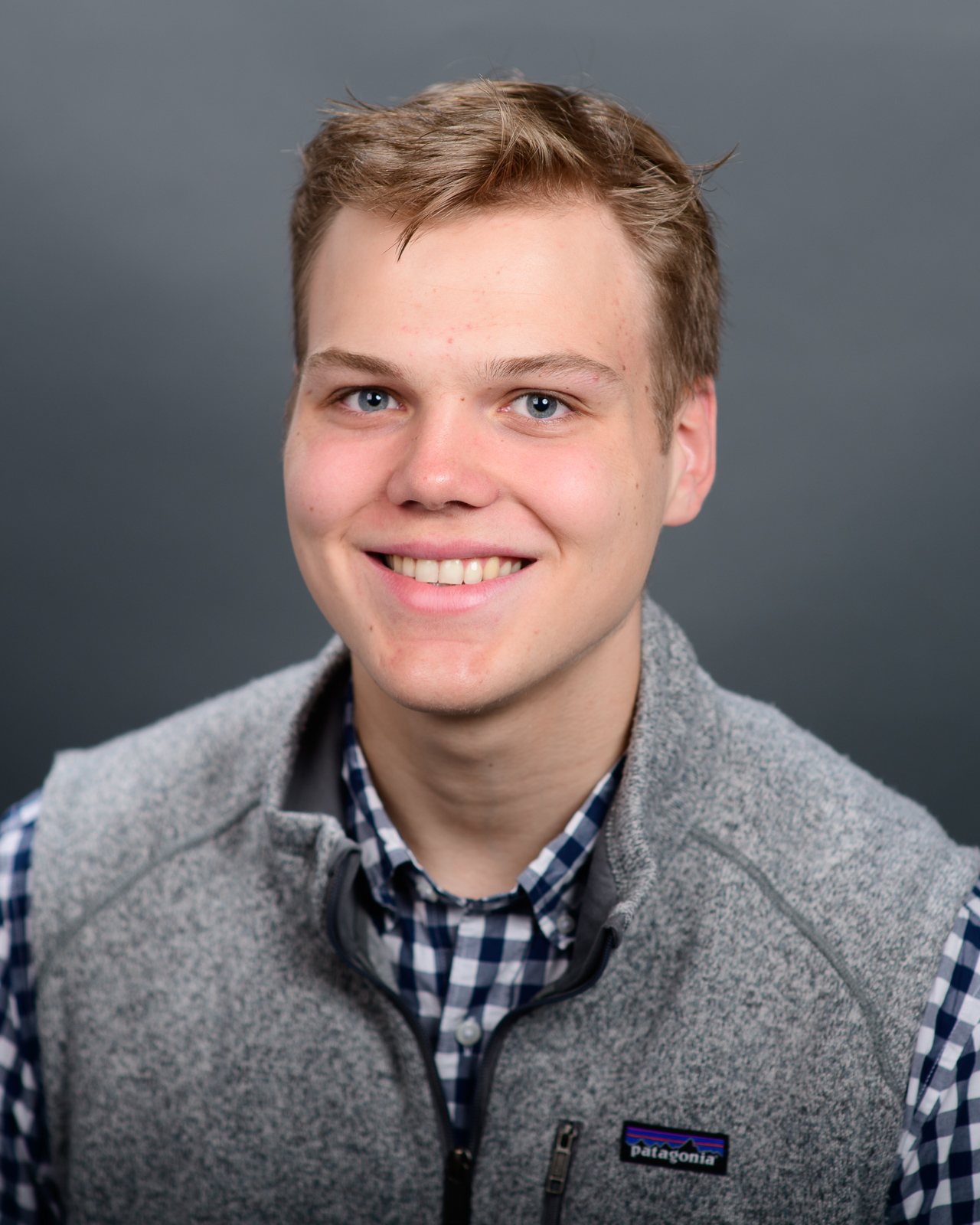 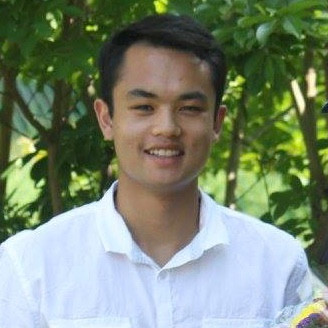 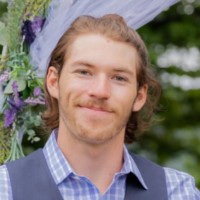 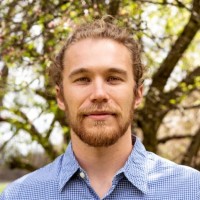 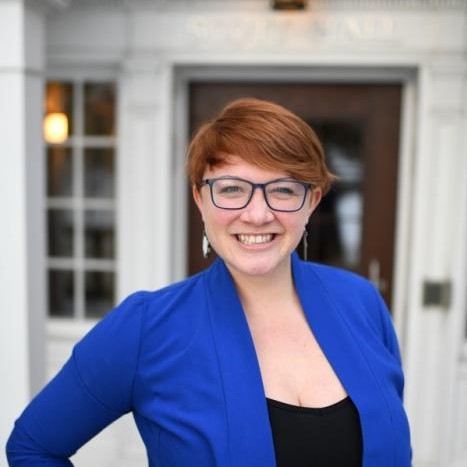 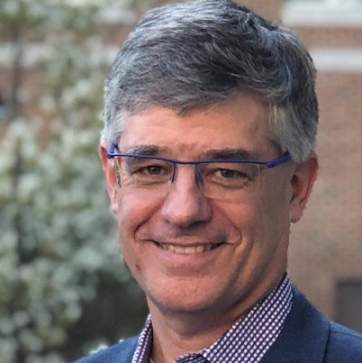 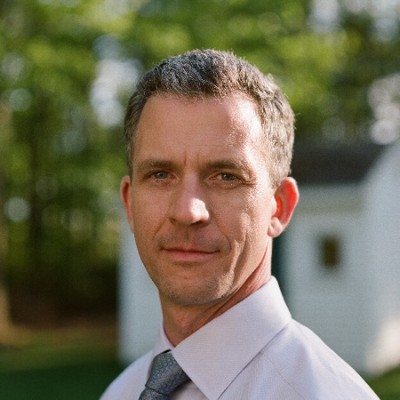 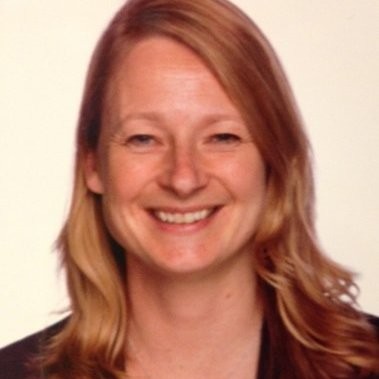 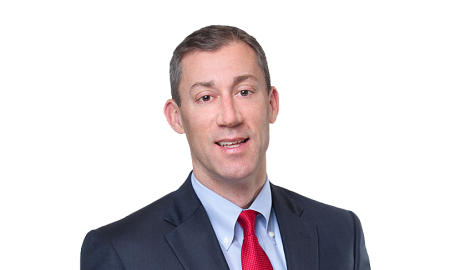 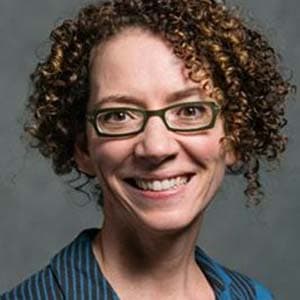 Melanie St.James
Co-Founder and COO at The Co8 Group